Congratulations on the new addition of your furry friend!

Adding a new kitten, or adult cat, to your family is a lot of fun, but it is also a big responsibility. If you haven’t read our introductory brochure yet, click the button below to get all caught up!

In addition to all of the useful information we have included in our brochure, we’ve also provided some more information in regards to the healthcare needs of both adult cats, and kittens, below. If you have any questions, feel free to contact us or schedule an appointment below. We’re here to help!

How do I prevent fleas on my cat?

No matter where you live, fleas may be a threat to your cat and to your household. Fleas spend a short time on your cat and then venture out into your home. Adult fleas feed on the cat’s blood, then hop off their host to lay eggs in the environment. Eggs hatch and the emerging larvae live and feed in your home. Larvae mature into pupae which lie dormant in your carpets, furniture, and floorboards. The pupae eventually hatch into adult fleas. The entire flea life cycle can take as little as 3-4 weeks under ideal conditions; in unfavorable conditions, the cycle can take as long as a year. Therefore, it is important to kill fleas on your new kitten before they can become established in your home.

“Many of the flea control products that are safe on dogs are dangerous for kittens.”

Many of the flea control products that are safe on dogs are dangerous for cats, so consult your veterinarian before choosing a flea control product. There are many safe oral and topical medications that control fleas, treat intestinal worms, and prevent heartworms all at the same time. These products are administered once a month, even in young kittens, and will protect both your cat and your home from fleas. Newer flea prevention products last 3-8 months.

The reasons that heartworm prevention is now recommended for all cats are:

Why should I have my female cat spayed?

Your cat will avoid heat periods, which usually begin at six to seven months of age and occur every two to three weeks in an unbred cat. During the heat period, female cats encourage the attention of male cats. The female cat will posture and vocalize, which can be annoying to owners – so too can the presence of neighborhood male cats that mark the territory (urinate) outside your house and fight off other suitors. Sometimes the natural urge to mate is so strong that your indoor cat will attempt to escape outdoors to breed.

Spaying prior to the first heat cycle greatly reduces the risk of breast cancer.

Spaying prevents cancers or infections of the reproductive organs.

Spaying a cat may be a common procedure, but all surgery must be taken seriously. The correct term for spaying is ovariohysterectomy and refers to the complete removal of the uterus and ovaries under general anesthesia. At your kittens last set of kitten vaccination appointment we like to schedule for the pet to come back in a month after for spay/neuter.

Why should I have my male cat neutered?

Neutering or castration refers to the complete removal of the testicles in a male cat, and like spaying, offers health advantages:

Unneutered males are involved in more cat fights than their neutered friends.

Some male cats go through a significant personality change when they mature, becoming possessive of their territory and marking it with their urine to ward off other cats. Intruding cats that disregard the urine warning may be met with aggression.

The urine of an unneutered male cat has a very strong odor that is difficult to remove from your house if he marks his territory. Unneutered males will spray inside the house and will have litter box issues.

Unneutered males may be less friendly toward their human family members too.

Male cats are usually neutered between 4-6 months of age under general anesthesia. Unless there are complications such as undescended testicles (cryptorchidism), the cat will go home the same day. Cats with undescended testicles should be neutered too. The testicles still produce testosterone, so these cats will still act like unneutered males. In addition, these cats are at a high risk for developing cancer later in life. 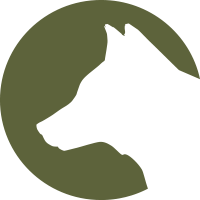 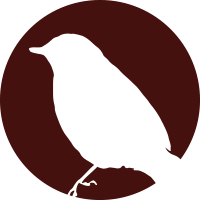 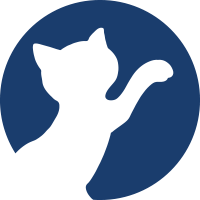 If requesting an appointment over the weekend, we will get back to you Monday morning. 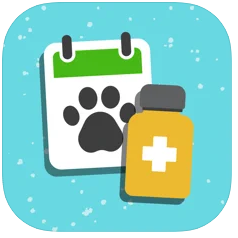 Download our free mobile app for iOS or Android, and enjoy the ease of connecting with us through this new mobile platform. Make sure that you sign up with the same email that you provided to the clinic."